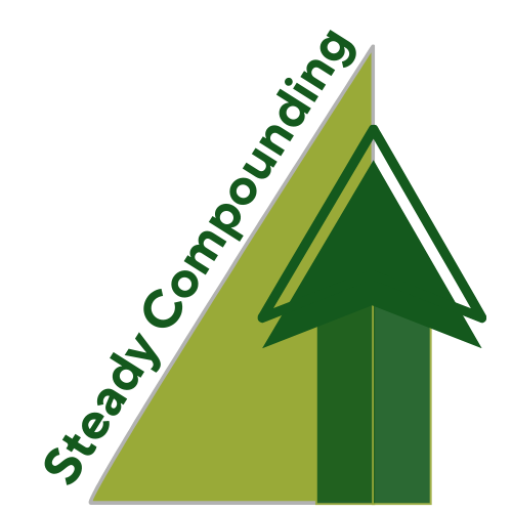 What Are The Characteristics of High-Quality Compounders?

by Thomas Chua
in Investing
Reading Time: 6 mins read
A A When it comes to investing, I find that the simplest advice is usually the best one. Nobody puts it better than Terry Smith from Fundsmith, “Buy good companies, don’t overpay, and do nothing.”

Today we are going to focus on ‘buy good companies’. These businesses have the following characteristics—High return on invested capital (ROIC), long growth runway, with a wide moat.

Charlie Munger once joked about his friend John Anderson’s construction equipment business at Berkshire’s AGM. The company makes a 12% return on capital yearly, shows a profit every year but there is never any cash. The profits are all the metals sitting in the yard. In order to keep going, the cash is constantly plowed back into the business and there’s neither growth nor cash for the shareholders.

We want to look for companies with the opposite characteristics.

We want companies that are able to grow with minimal incremental capital. Think of Google’s business model—selling ads. What is the cost of running the ads on its search engine below?

It cost absolutely nothing for Google to earn that additional dollar of advertisement revenue. That additional revenue flows straight to shareholders’ pockets as free cash flow.

Compared to a developer, to earn additional revenue they would have to pay a ton of upfront cash—land, equipment, cement, labor costs, and many more. This huge cash outlay is usually financed by the banks and it takes them years till project completion before there’s any cash inflow.

After the cash comes in, they will have to take on subsequent projects and pump in the capital once more.

As Charlie Munger puts it aptly, there’s not much left for growth or for shareholders. The cash are all sitting in the yard.

These companies are unable to grow fast because they are constrained by capital. A capital-light company on the other hand, which generates a high ROIC would be able to scale fast and compound shareholders’ wealth.

I prefer it if companies don’t pay a dividend.

There I said it.

It’s not that dividends are bad. But we must see it from management’s capital allocation point of view.

There are 3 options for management to deal with excess capital:

I am not a big fan of M&A, as Peter Lynch puts it aptly, most companies engage in ‘diworsification’ as they overestimate the synergies that could arise from M&A. They tend to pay too high a price tag for their targets and the acquired company seldom integrates flawlessly into the acquirer.

Shareholders often end up paying for these mistakes.

When a management returns capital either through dividends or share buybacks, it is an indication that there’s no better use for the money. In other words, the company has no further room to grow!

Think of Buffett’s See’s Candies, a company that generates a high ROIC but it is unable to expand beyond the west coast of the United States. The excess cash will then be taken out of See’s for Buffett to reallocate capital.

Compare that with a company that is able to generate ROIC of 20% consistently and is able to put those earnings into good use with organic growth. Let’s say $1,000 is retained for reinvesting, this will be $1,200 the following year and $1,440 next.

Now that is a real compounding machine.

A wide moat refers to a company’s ability to defend itself against competitors. Without it, a company’s profit margins would be eroded away.

Buffett on the invention of cars, “What you really should have done in 1905 or so, when you saw what was going to happen with the auto is you should have gone short horses. There were 20 million horses in 1900 and there’s about 4 million now. So it’s easy to figure out the losers, the loser is the horse. But the winner is the auto overall. 2000 companies (carmakers) just about failed.”

The invention of cars, planes or any of the next big things are exciting and could be truly revolutionary. But what is good for mankind may not be good for your wealth.

When the airline industry liberalized, prices fell through the floor as consumers simply booked whichever flight was cheapest, ceteris paribus. Profit margins amongst airlines were quickly eroded and many went bankrupt or were acquired.

For a company to sustainably generate above-average ROIC or enjoy its growth runway, it must have a sustainable competitive advantage (i.e. moat).

This could come in the form of network effect (e.g. Facebook), brand equity (e.g. Starbucks), regulations (e.g. Philip Morris), low-cost provider (e.g. Costco), or a combination of many (e.g. Mastercard).

Owning a few of these high-quality compounders could change your life for the better. The difficult thing to do is to have the conviction to hold them for the long-term. I would like to end with the quote from Charlie Munger:

“This is the third time that Warren and I have seen our holdings in Berkshire Hathaway go down, top tick to bottom tick, by 50%. I think it’s in the nature of long term shareholding of the normal vicissitudes, in worldly outcomes, and in markets that the long-term holder has his quoted value of his stocks go down by say 50%. In fact, you can argue that if you’re not willing to react with equanimity to a market price decline of 50% two or three times a century you’re not fit to be a common shareholder, and you deserve the mediocre result you’re going to get compared to the people who do have the temperament, who can be more philosophical about these market fluctuations.” 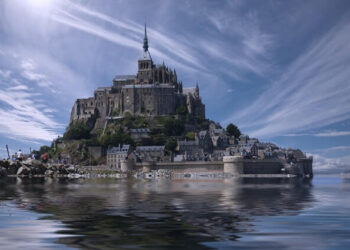 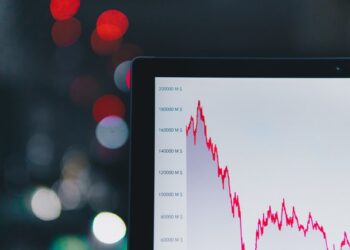